In August 2017, an independent, physician-owned practice, Kids Plus Pediatrics, produced a 90-second PSA on the power of the HPV Vaccine as cancer prevention. One month later, they suffered a coordinated, week-long, global attack on their practice, their Facebook page, their Twitter feed, their Yelp reviews, and their Google ratings.

The turning point of the attack came on Day 4, when two groups of defenders — one from attendees at the American Academy of Pediatrics NCE, one from the ranks of Physician Moms Group — came to their aid and helped them fight back. They learned that, like all bullies, anti-vaxx bullies lose interest in punching people when they get punched back.

And so an idea was born: they would, as part of their ongoing efforts to inform, inspire, educate, prepare, and defend providers and practices like theirs, create and organize an online digital cavalry like the one that came to their aid.

Which led them to create the Shots Heard Round the World rapid-response network.

As of 2020, the Shots Heard network has been run and maintained by the public health non-profit PGP (The Public Good Projects), and supports a digital cavalry of over 2000 defenders of fact-based science. 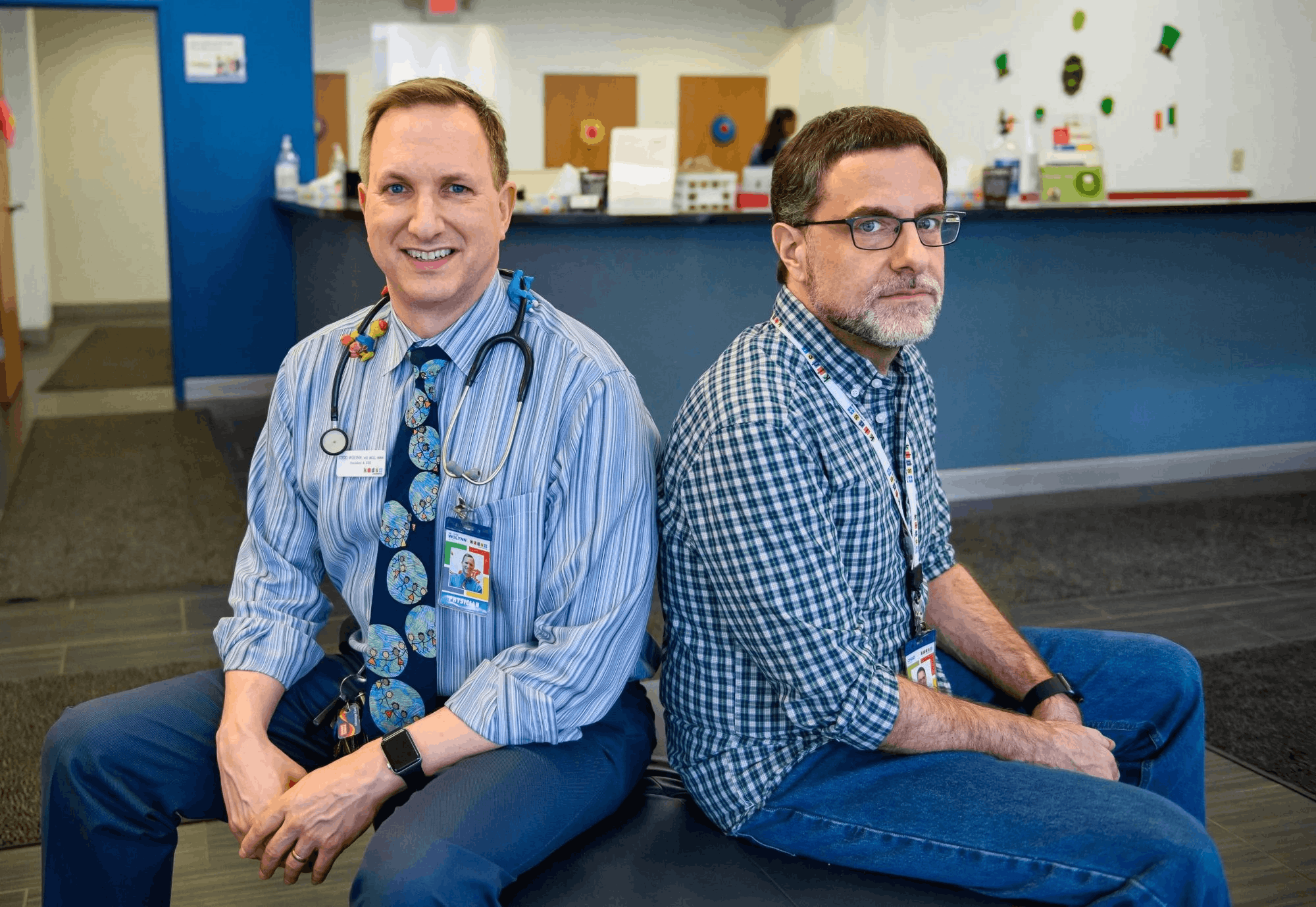 Our private Facebook group regularly responds to anti-vaccine attacks and keeps the community up to date on important news.